It’s the American Thing to Do.

Sen. McCain has filed proposed legislation that would gut the Jones Act by eliminating the requirement that vessels used in American domestic trade be built in U.S. shipyards. The proposal which may come up for consideration by all Senators as soon as this Tues., Jan. 20, would be added to a bill to authorize construction of the Keystone XL pipeline, which is currently pending in the Senate.

The Jones Act, as it currently stands, requires vessels in domestic waterborne trade to be owned by U.S. citizens, built in the United States and crewed by U.S. mariners. These provisions keep American shipping companies, shipyards, mariners, maritime academies and thousands of people working. It is a critical component to the long-term sustainability of the U.S. fleet and the health of the U.S. shipbuilding industry. The Jones Act aids in controlling shipbuilding costs for the Navy, the Marine Corps and the Coast Guard by ensuring the health of the industrial base.

If approved by the Senate, the McCain proposal would be devastating to U.S.-flag marine transportation companies and the American men and women employed by those firms. It would devalue billions of dollars of investment in U.S.-built tugs, barges, towing vessels, tankers and container vessels and has the long-term impact of stifling future investment by those firms looking to invest in new marine technology.   It would also undermine American safety and security interests, and eliminate thousands of American jobs.

It has been well documented with unanimous support from the various Department of Defense sectors that a strong U.S. merchant marine is paramount to the safety and security of our nation’s commercial and military supply infrastructures. The addition of the McCain amendment removes any job gains that may result from the job-creation goal of the Keystone bill providing a net zero job impact for this important energy legislation.

While a majority of U.S. Senators are likely to oppose the McCain amendment if it comes to a vote, it is very important to communicate concerns to our elected officials on this matter. Please send a short e-mail message to your senators urging them to oppose the McCain Jones Act amendment. You may add whatever brief comments you wish or use the following paragraph.  You may find your Senator’s contacted information by visiting Senate.gov, or calling the U.S. Capitol switchboard at (202) 224-3121.

My name is [Insert Your Name] and I reside within your district.  I am writing to strongly urge you to vote against Sen. McCain’s proposed amendment offered as part of the Keystone XL Pipeline legislation.  This amendment would repeal a portion of the Jones Act by eliminating the requirement that vessels used in American domestic trade be built in U.S. shipyards. The nation’s freight cabotage law has been in place since 1920 and has long been supported by elected officials from both political parties as well as the military because of its economic and national security benefits to the country. The domestic build requirement supports thousands of good paying, middle class jobs. Without it, America’s strategic readiness would be harmed.

Please vote no and keep American Merchant Marine Jobs and the U.S.-maritime industry protected under this long standing law.

Thank you for your time and for considering my request. 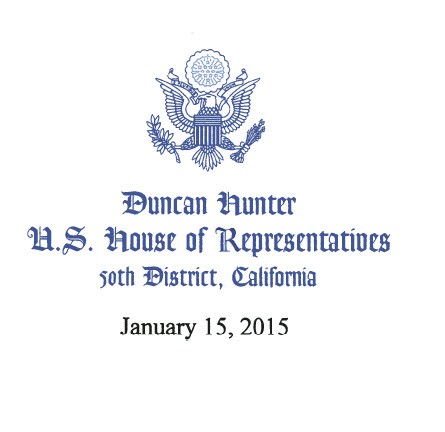