Crowley’s solutions group and TITAN Salvage, Crowley’s Pompano, Fla.-based emergency response, marine salvage and wreck removal company, collaborated to safely remove a grounded containership from the northern coast of Cuba after it came ashore while losing power during Tropical Storm Isaac in late August 2012. The project was the first for Crowley’s first of four ocean class tugboats, Ocean Wave. Crowley utilized many of the company’s unique capabilities, equipment and established relationships with Cuban entities and government to complete the job quickly despite many challenges.

Crowley and TITAN had to not only quickly coordinate their personnel and equipment to respond to the grounded vessel, but had to work with U.S. and Cuban authorities to complete all necessary documentation and receive all government approvals before beginning the tow.

The project’s success also hinged on a coordinated and timely response from Antilliana De Salvemento, the Cuban salvage company that subcontracted TITAN Salvage, and Houston-based T&T Marine Salvage, to assist with the removal of the stricken containership.

Following the grounding, TITAN’s salvage master was on scene in less than 24 hours, Crowley’s government services team worked with U.S. and Cuban authorities to complete all necessary Customs documentation in advance, and the solutions team readied the Ocean Wave for the 48-hour transit from Orange, Texas, to the site of the project in Cuba. The stricken vessel, towed by the Ocean Wave, was successfully removed from the coastline and delivered to port in Havana, Cuba, in early October. 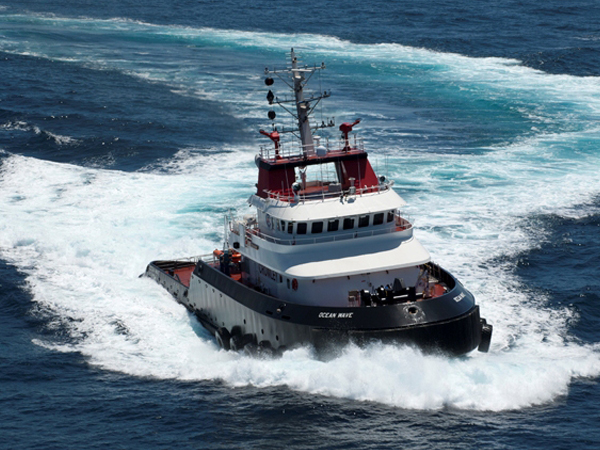 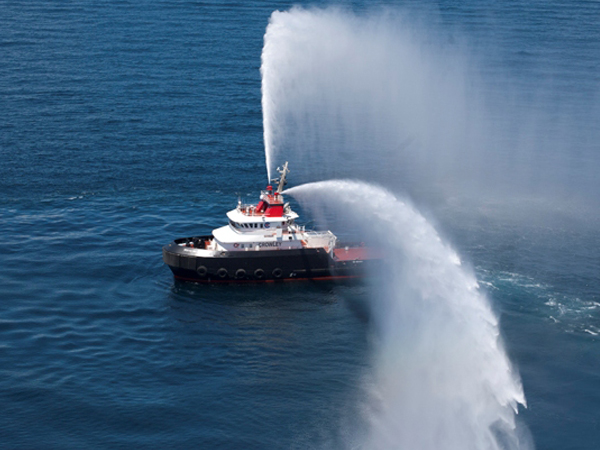