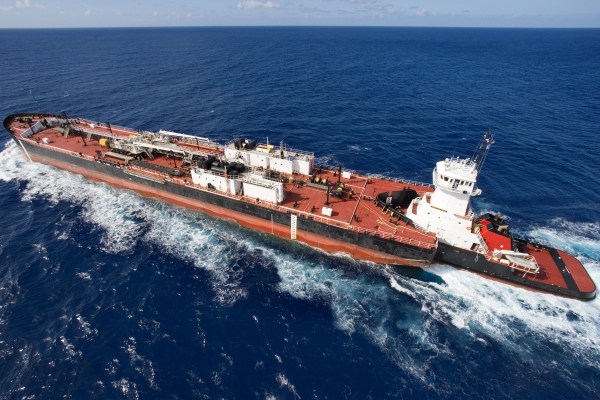 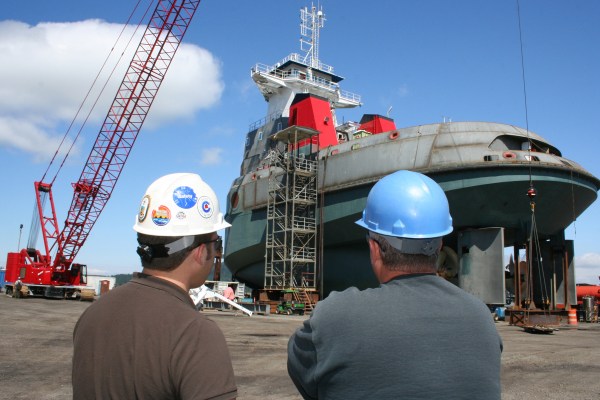 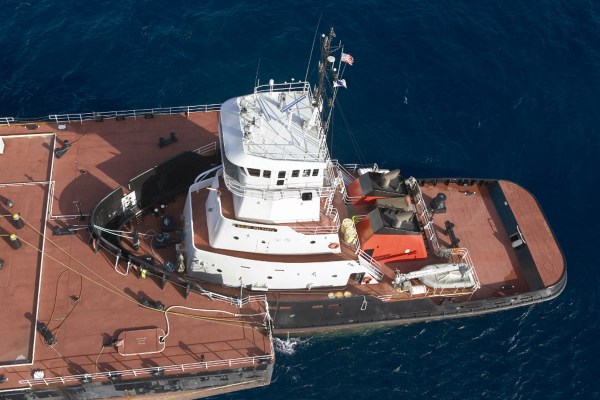 Crowley’s U.S.-built ATBs are the newest and most environmentally friendly in the company’s entire fleet. Designed with the latest advances in environmental safety and improvements in hull design, Crowley ATBs have delivered hundreds of millions of gallons of fuel near U.S. coasts with an impressive record of zero spills during their 1,500-plus voyages. Making use of an articulated connection system, the tug mates into a specially designed notch in the stern of the barge. The sophisticated connection allows the tug and barge to move fluidly as one unit in the most adverse seas, thereby providing increased service reliability not achievable with a conventional tug and barge. The barge is double hulled and the tug double sided for maximum protection and safety. The barge was built, documented and maintained to the stringent requirements of American Bureau of Shipping (ABS) SafeHull. It has a sophisticated inert gas generating system, vapor recovery system, fully redundant ballast system, flexible and highly efficient cargo system, closed radar tank gauging system and advanced mooring system. The tug meets all SOLAS (Safety Of Life At Sea) and ABS criteria, and has foam capable fire monitors; twin fuel efficient, heavy fuel engines; a noise reduction package as well as other upgrades to increase performance and ensure safe, reliable operation.