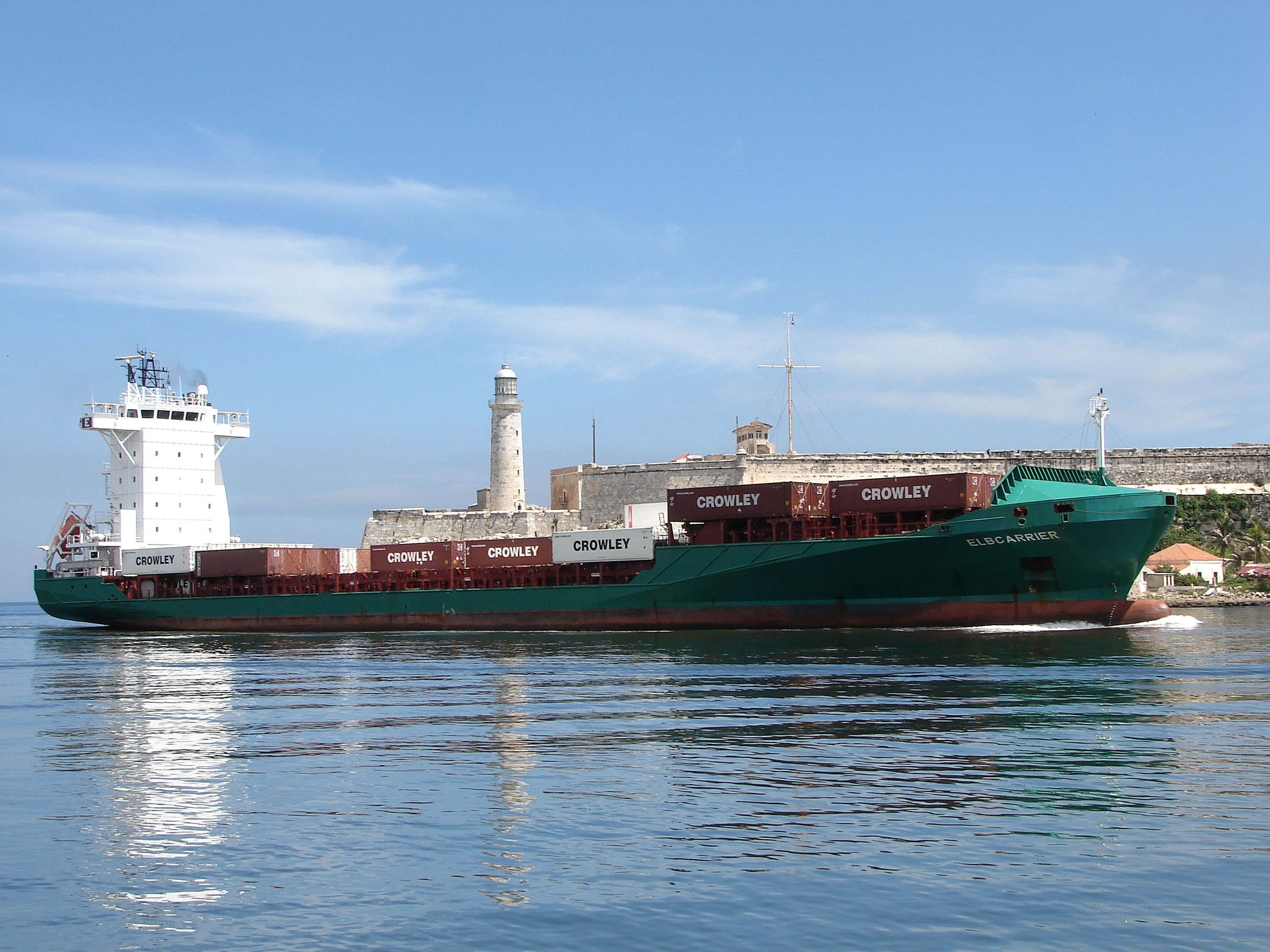 Crowley was the first U.S. carrier to obtain a license from the Office of Foreign Assets Control (OFAC) of the United States Department of the Treasury in Washington, D.C., to provide regularly scheduled common carrier services for licensed cargo from the United States to the Republic of Cuba. Crowley launched its Cuba service in December 2001, becoming the first U.S. carrier to re-enter Cuba in nearly 40 years, and has maintained a regularly scheduled service ever since.

Please contact us if you have a license to ship cargo to Cuba, or if you want some guidance on how to obtain a license and begin shipping with Crowley. 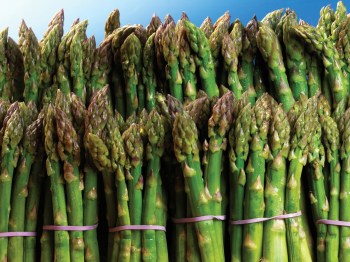