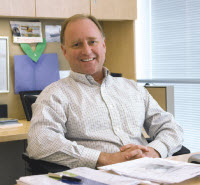 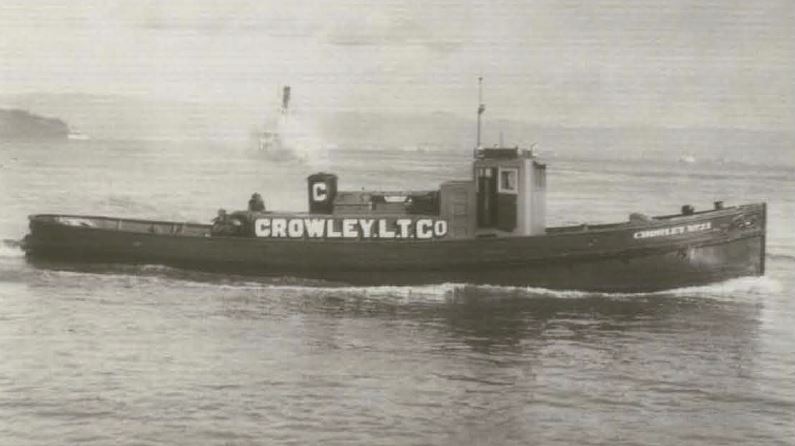 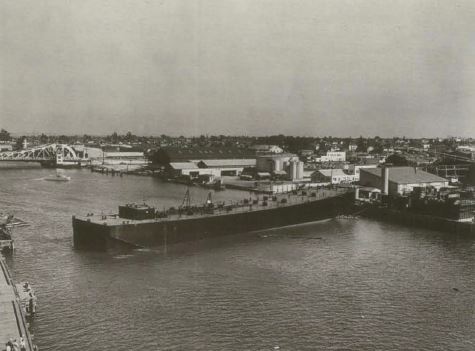 In 1947, Crowley took an even bigger step into the oil transportation business, completing construction of its first seagoing oil barge (Barge 11) in Northern California. The finished barge measured 195 x 40 x 13 feet and could carry just over 14,000 barrels of oil. Today, Crowley tankers and articulated tug barges (ATBs) carry as much as 330,000 barrels of product. 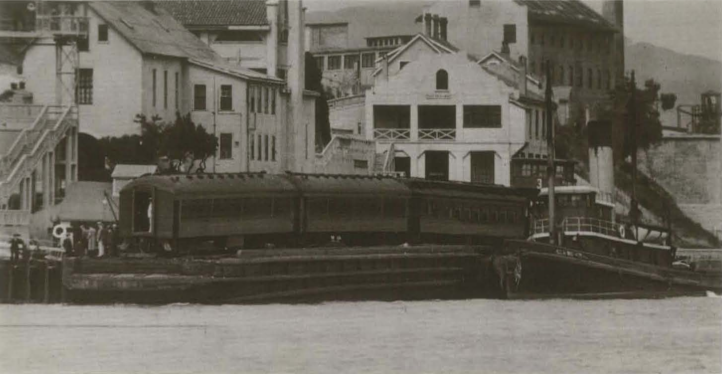 In 1934, a Crowley tugboat assisted in transporting the first prisoners, including Al Capone, to the newly converted federal penitentiary on Alcatraz Island in San Francisco Bay. 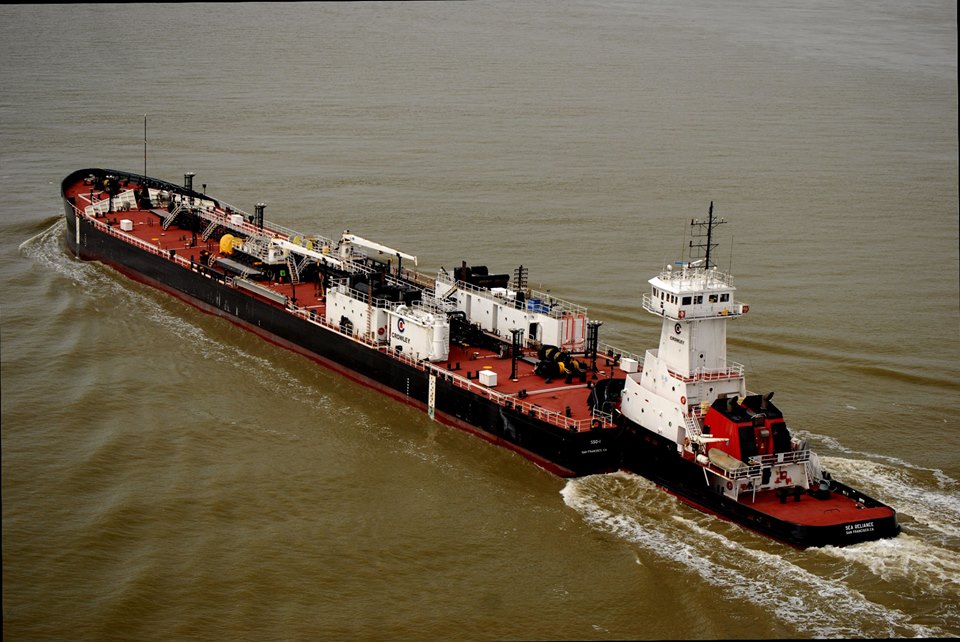 In April 2002, Crowley christened its first articulated tug-barge (ATB), the 9,280-HP tug Sea Reliance and 155,000-barrel barge 550-1. The vessel was the first ATB in a decade-long newbuild program consisting of 17 tug-barge combinations that revolutionized the company’s petroleum transportation fleet. 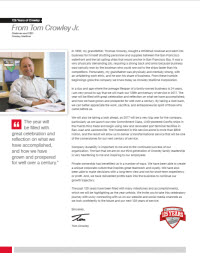